Ido Fishman Talks About The Different Types Of Chocolate 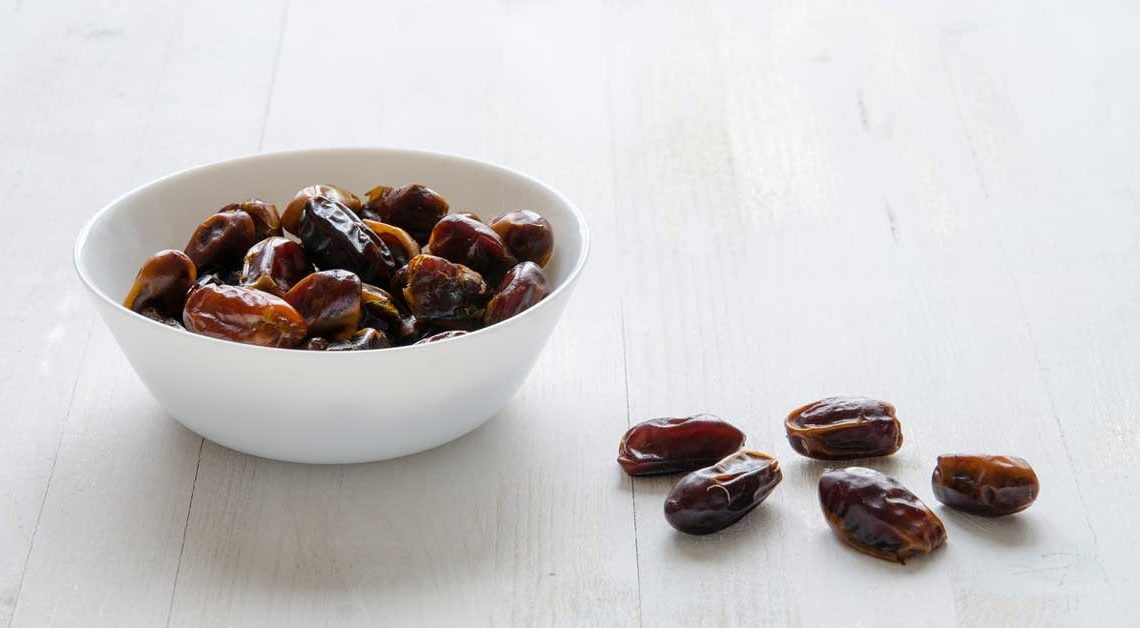 It is hard to find many people who don’t like chocolate. The cocoa product is a delicious treat that is enjoyed in many different forms all over the world. However, chocolates have not always been treated like the sweet dessert the way it is now. In fact, in the earlier days, the cocoa fruit was used to make alcohol and was known as a bitter beverage.

Nowadays, chocolate is available in many different varieties which are made from different ratios of sugar, milk, and other ingredients. Chef Ido Fishman has collected information about some of the major types of chocolate because listing all the available forms of chocolate will be an impossible task. So, if you are curious to learn more about the delicious treat that you enjoy so often, then continue reading this article.

This is the newest type of chocolate that has been discovered. The company that created this form of chocolate had been working on producing it in high quality since 2004 and finally managed to produce it in 2018. The ruby chocolate is made with a special variant of the cocoa plant which is known as the ruby cocoa bean. This ruby cocoa bean is a rare variety of the typical cocoa bean which is why it took such a long time to produce a bar of ideal ruby chocolate.

In this food blog, Ido Fishman shared the four main categories into which all chocolates can be divided into. Different forms of chocolate are used for different purposes. By just changing the ratio of the ingredients used to make them can create a completely different flavor. So, now that you have learned how to categorize chocolates into four main types, you can easily distinguish which type is used in a sweet dish or ice cream.