Here’s Why You Should Always Order Organic Meat 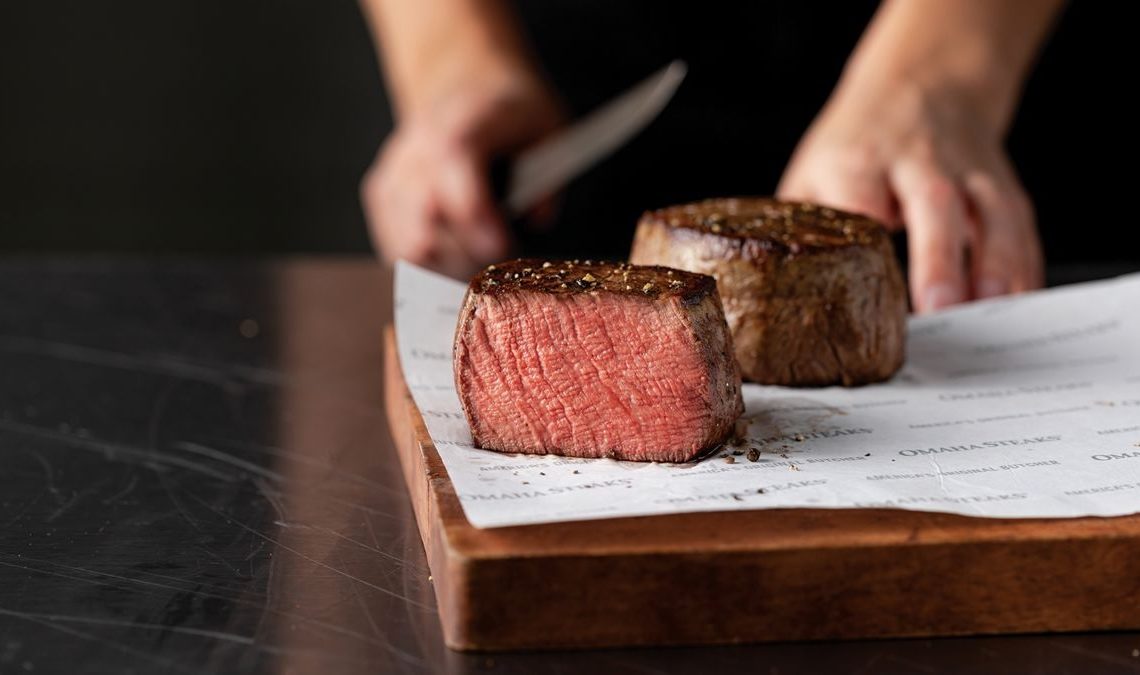 It is said, a man is what he eats. Keeping this age-old proverb in mind, you must choose your food carefully. The food you eat can affect your health and even the environment, which is why you should source your food from the right places.

Considering these reasons, it is much healthier to order organic meat instead of commercial, mass-produced ones. Don’t know where to find reliable farms providing organic meat? Companies like Papa Earth delivers the freshest meat sourced from organic farms.